But, there’s a catch.

Installing window film for thermal insulation isn’t actually that effective. It also comes with a few surprising drawbacks that you may not realise until you’ve already invested time, money and energy into buying and applying your plastic film.

Before you take the plunge into what may prove to be more trouble than it’s worth, take a look at the negatives of using even the best window film insulation so you know what you’re getting yourself into.

You – and your energy bills – may be better served by a more effective, yet still affordable, window insulation alternative.

The idea behind using insulating film for your windows follows the concept of double glazed windows. You install a sheet of special plastic film, which you can purchase in most hardware stores, to your windowpane. You measure your window glass, cut the film to size and apply it to the glass. 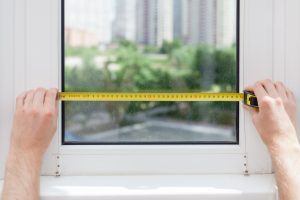 For an even cheaper DIY option, some people apply cling film to the windows, and then seal it with tape or the heat of a hairdryer. If you purchase your window film, there are both exterior window insulation film products and plastic film products that you can apply to the inner pane.

Either way, you are achieving a small, airtight air space between the plastic and the glass. This air space acts to trap thermal energy, slowing down the movement of air.

This attempts to mimic an insulating glass unit, or IGU, which is what is installed in double glazing. An IGU has two panes of glass with a sealed air space. The two panes of glass act to diminish the movement of heat energy, whilst the air space slows it down by trapping it. 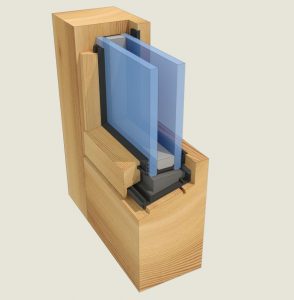 It would be fantastic if the plastic films were all you needed to make your windows energy-efficient, keeping the warm air inside during the winter and the unwanted solar heat outside during the summer. And, if it worked well, it’s likely every home in Australia would have either cling film or special insulating film installed on their windows.

There is a fatal flaw with using window insulation film. You are still only working with a single glass pane. Because glass absorbs and then radiates heat energy, that single pane of glass will still absorb either your indoor warmth in winter or the sun’s infrared energy in the warmer months, and then radiate off the energy – resulting in unwanted heat loss or heat gain, depending on the season.

This is in addition to the fact that the plastic film itself isn’t thick enough to serve as a second formidable barrier against unwanted thermal energy transfer, as the second pane of glass is in an insulated glass unit.

Ultimately, you will still be heavily dependent on your heating and cooling systems, your energy bills won’t go down enough for you to notice (honestly, you’d save more money by wearing an additional sweater in the home or drinking more iced water to cool off in the summer, and keeping your heater or air conditioning turned down), and, you’ll be stuck with the other problems that come with using plastic film on your windows.

Moisture Issues on Your Windows 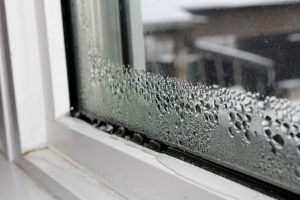 One serious problem with installing window insulation film is condensation. Because the plastic film has to be airtight – you need to make sure there are no gaps where air can get out or you’ll experience zero insulation benefits – there is no place for moisture to go.

The condensation will form and be trapped in your glass because of the difference in temperature on the inside and outside of your glass in the winter. The water can then damage your joinery and lead to problems with your indoor air quality from mould growth.

The Aesthetic Downside of Window Film

Most thermal insulation film products are clear plastic (some window films that are designed specifically for summer heat are tinted). However, even with a clear film, putting it on your glass, you’ll lose the crystal clear transparency of your windows. It is also easy to scratch window films when cleaning or removing condensation from them.

This makes using film more appropriate for windows that are relatively out of sight such as a closet or backroom. However, these are probably not the areas where you are most concerned about heat loss or heat gain, as you can simply shut the door to these unused spaces of your house.

It is the large living room windows, the beautiful sash windows in your kitchen, and your bedroom windows – where most of your living is done – that you want to be the most energy-efficient, and the most aesthetically appealing.

And, they are the exact windows you can insulate, for a fraction of the cost of installing new double glazed windows, with retrofit double glazing. If you want the most impact on your energy bills and the comfort level of your home, but the least impact on your budget, there is a sensible solution, and it doesn’t involve plastic.

By retrofitting the windows that matter the most, you can achieve the thermal insulation results you want for an affordable price. Instead of spending money on plastic film, you can use that money towards retrofitting some or all of your windows.

With retrofit double glazing, only the glass is replaced. The timber joinery remains in place. Thermawood has developed a patented dry Retrofit Double Glazing System, in which your existing wooden joinery is converted so that the maximum amount of moisture can escape, eliminating your condensation and mould growth worries. Then, an insulated glass unit is installed in place of the single pane, giving you the ultimate in thermal insulation, in addition to a healthier, quieter home and more efficient home. 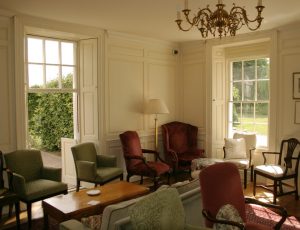 When you retrofit your windows using Thermawood’s process, you’ll also retain the original charm and function of your windows. This holds true even for windows in heritage-listed buildings. We have plenty of experience with double-hung windows and other older timber windows found in Australia’s Victorian, Edwardian and other classic period homes.

This means you’ll increase the value of your property with every window you retrofit, whilst lowering your energy bills. You can make the cost work for you by deciding how many windows to convert, starting with the most important ones and then retrofitting others with double glazed windows down the road. It’s a no-lose window upgrade, tailored to your home and your budget. 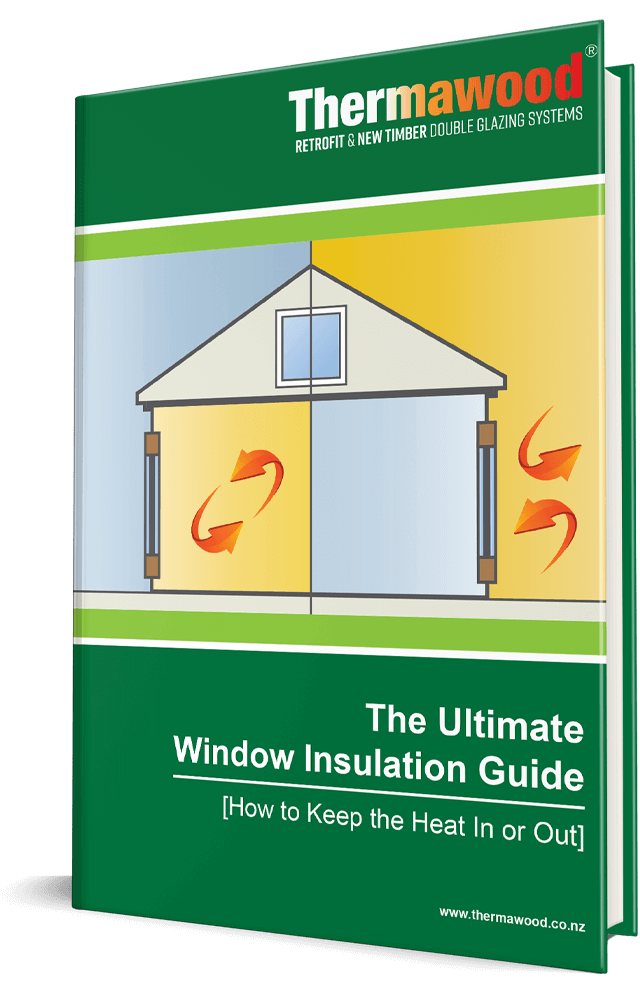